Commissioners are appointed once every 10 years to redraw Washington's legislative & congressional district boundaries.

Every 10 years, the bipartisan Washington State Redistricting Commission is established for the purpose of redrawing legislative and congressional district boundaries. Four commissioners are appointed by the Legislature. The Commissioners appoint a fifth, non-voting, non-partisan chairperson.

When redistricting is complete—no later than June 2022—the Commission will close its doors. In 2031, a new commission will be appointed to ensure that Washington residents are fairly represented in Congress and the state Legislature by redrawing district lines to reflect changing populations.

Sarah Augustine is the Executive Director of the Dispute Resolution Center of Yakima and Kittitas Counties. A social scientist, she has taught at Heritage University, Central Washington University, and Goshen College. Sarah has worked as an organizational consultant in strategic planning, facilitation, and mediation in the United States and abroad. She employs shuttle diplomacy and group decision-making strategies to de-escalate conflict and establish common ground between communities and external interests. She has been a mediator for nineteen years.

April Sims serves as Secretary Treasurer of the Washington State Labor Council (WSLC) AFL-CIO. She is the first woman of color and the first Black person to be elected as a WSLC executive officer and is the second highest ranking labor leader in the state. She previously served as the WSLC’s Political and Strategic Campaign Director and as Field Mobilization Director. Before joining the WSLC, Sims was the Legislative and Political Action Field Coordinator for the Washington Federation of State Employees, AFSCME Council 28, where she was responsible for member education, communication, and mobilization around legislative issues and political campaigns.

April has dedicated her professional life to building power for working people, bringing communities together, and advancing racial and economic justice. A life-long resident of Tacoma, April lives with family and a 100-pound chocolate lab in the gritty city she’s proud to call home.

Former state representative Paul Graves was born and raised in Maple Valley. One of five children, he attended Tahoma public schools and graduated from Western Washington University—where he served as the student body president—and earned his law degree from Duke University. After law school he served for a year as a law clerk to Washington Supreme Court Justice James Johnson. He then worked at Perkins Coie LLP, the state's leading law firm.

He served in the Washington State House of Representatives from 2017-19, where he was the ranking member on the Judiciary Committee. He now works as an in-house lawyer for a family-owned trucking company and serves as president of Enterprise Washington, the campaign arm for the state's business community. He, his wife Jenny, and their sons Patrick and Daniel live in Newcastle.

Paul is an engaged community member. He maintains an active pro bono legal practice, representing foster youth in legal proceedings. In 2011 he was named the pro bono attorney of the year by the Court Appointed Special Advocate organization, which represents the interest of foster children in court. He served as a board member of both an innovative college-prep non-profit for low income kids, and on one of Washington's first public charter schools, a high performing school with a computer science focus on Kent's east hill. He chaired the board of the Washington State Institute for Public Policy (a bipartisan group doing cost-benefit analysis of government programs) and currently serves on the board of HopeLink (a community action network serving homeless and low-income children, families, seniors, and disabled people in East King County).

Before his appointment to the Legislature, Brady spent several years at the Bill & Melinda Gates Foundation working on food and nutrition in developing countries. Locally, Brady serves on several boards and advisory groups including United Way of King County, Friends of the Waterfront, Progress Alliance of Washington, and the University of Washington’s President’s Council on Population Health. Brady is a Fulbright Scholar and a graduate of Princeton, where he served on the Board of Trustees. 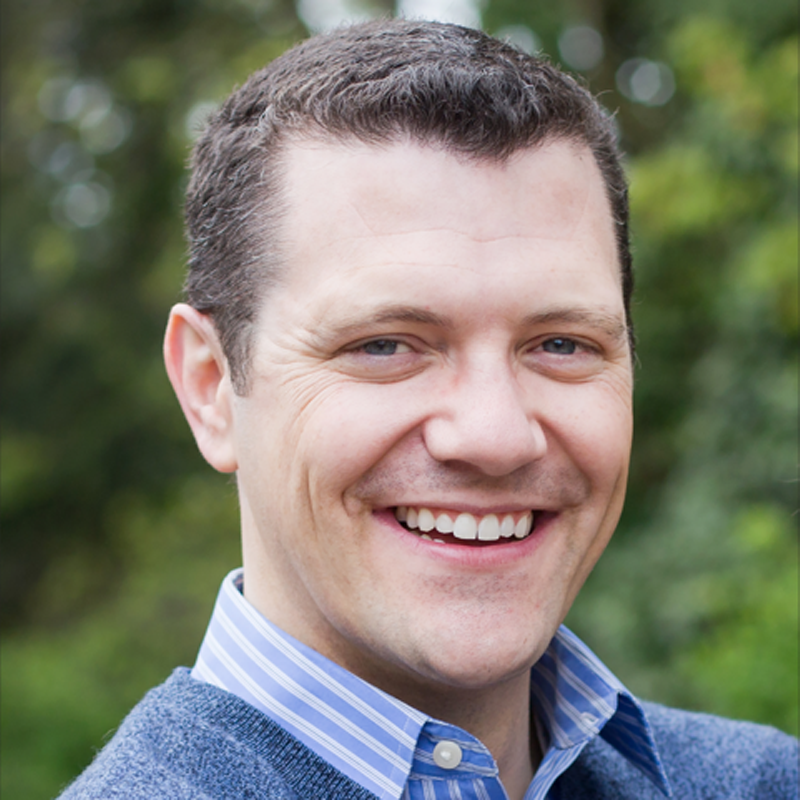 Joe Fain is the President and CEO of the Bellevue Chamber. He previously served two terms in the Washington State Senate where he worked extensively on economic development, transportation, and education issues. He was a leading negotiator of Washington’s 2015 statewide transportation package. He also led the negotiations and prime-sponsored Washington’s Paid Family Leave legislation, which passed in 2017.

The 2021 Commission has finished its work.

If you wish to file a public records request, Washington law (Chapter 42.56 RCW) requires that identifiable public records be made available promptly to members of the public for inspection and copying upon request. Since the 2021-22 Redistricting Commission has ceased to exist, please contact the Secretary of State Elections Office for assistance.