Chair Augustine has resigned from the commission as of 3/7/2022. Her letter of resignation is now available. 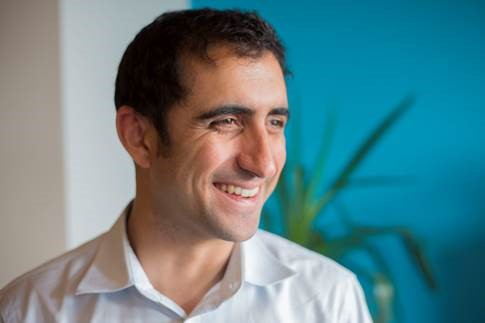 Before his appointment to the Legislature, Brady spent several years at the Bill & Melinda Gates Foundation working on food and nutrition in developing countries. Locally, Brady serves on several boards and advisory groups including United Way of King County, Friends of the Waterfront, Progress Alliance of Washington, and the University of Washington’s President’s Council on Population Health. Brady is a Fulbright Scholar and a graduate of Princeton, where he served on the Board of Trustees.