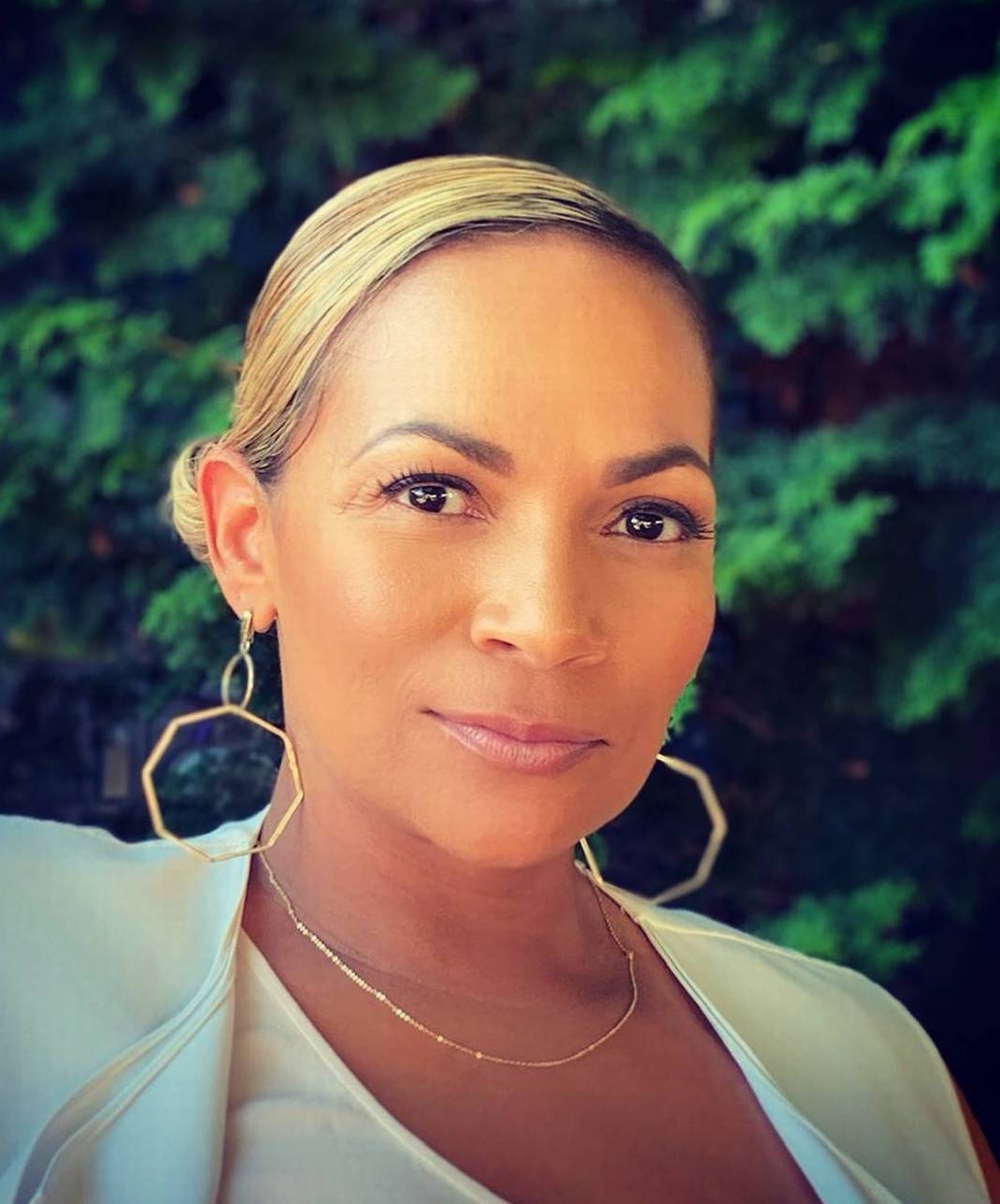 April Sims serves as Secretary Treasurer of the Washington State Labor Council (WSLC) AFL-CIO. She is the first woman of color and the first Black person to be elected as a WSLC executive officer and is the second highest ranking labor leader in the state. She previously served as the WSLC’s Political and Strategic Campaign Director and as Field Mobilization Director. Before joining the WSLC, Sims was the Legislative and Political Action Field Coordinator for the Washington Federation of State Employees, AFSCME Council 28, where she was responsible for member education, communication, and mobilization around legislative issues and political campaigns.

April has dedicated her professional life to building power for working people, bringing communities together, and advancing racial and economic justice. A life-long resident of Tacoma, April lives with family and a 100-pound chocolate lab in the gritty city she’s proud to call home.